Alex is a single father in his forties.

He had traveled for several days to reach the border. “A lot of people have had the same experience. They just jump in the car and try to escape,” he said.

Arriving at Moldova’s southeastern border with Ukraine at Palanca with IsraAID’s emergency response team, we saw two lines of cars.

On the right, towards the border, parked cars with Moldovan license plates – residents, volunteers and officials, there to help.

On the left, in the direction of Moldova, private cars registered in Ukraine, alongside buses and minivans transporting people.

We got out and walked, avoiding traffic, to the Moldovan side of the crossing – where we met Alex.

He had crossed earlier, but he was expecting someone he had never met – the cousin of a colleague and her children – because he had said they would travel together to Chisinau, the capital of the Moldova, and that they would work it out from there.

Tents set up on the border between Ukraine and Moldova

Most of the people we met at the border knew they would leave quickly, but weren’t sure exactly where they would end up – or of course how long they would stay there. The vast majority were women and children. They had waited several hours in the snow to finally cross the border.

IsraAID’s initial team traveled to Moldova in the early hours of Monday morning with two main tasks: to bring emergency aid, including essential relief supplies, to those most in need, and assess the situation in the country so that we can quickly plan our broader response. .

Visiting Palanca today, we saw how dozens of local Moldovan volunteers came together to support the Ukrainians. Grandmothers distribute soup and grandfathers distribute blankets. People arrive with cars and buses to drive Ukrainians where they want to go. 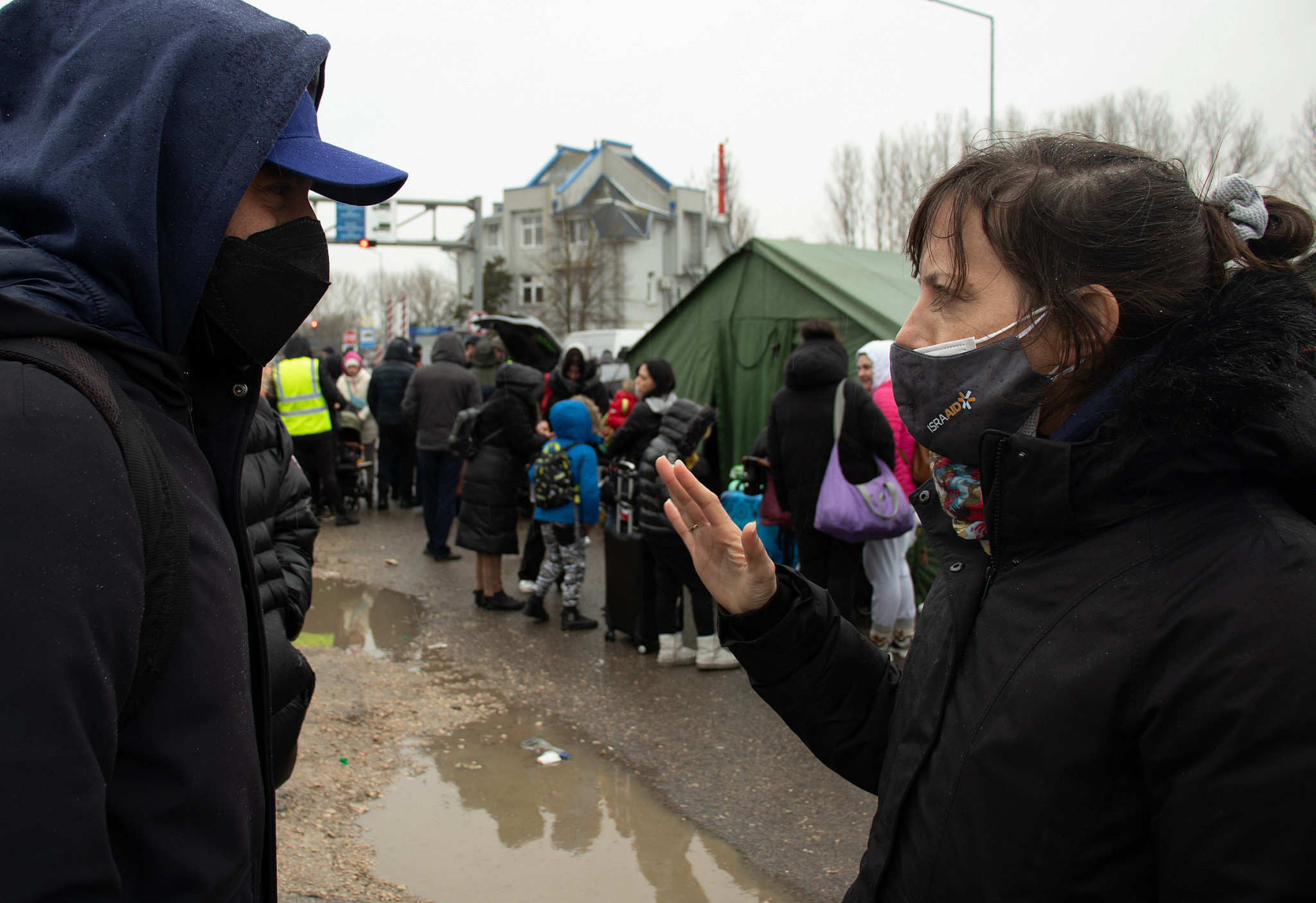 The response of Ukrainian refugees in Moldova – IsraAID

Moldovan police and government officials are preparing temporary camps with everything needed to stay for a day or two. Now, with the number of people fleeing looking likely to continue to rise, further help is needed to ensure the protection of vulnerable people both immediately after crossing at Palanca and wherever they go next. This is where IsraAID’s professional expertise comes in.

We’ll be back at the border tomorrow morning, helping to create a safe space for mothers and babies – and working with Moldovans and Ukrainians to make sure people crossing the border truly find safety. The IsraAID team will be there as long as this crisis lasts.

You can find out how to support IsraAID’s response to the Ukrainian refugee crisis at www.israaid.org.

Ethan Schwartz is IsraAID’s director of media and communications, working to tell stories of the organization’s humanitarian programs around the world. Born in New York and raised in London via Harare, he now lives in Tel Aviv.