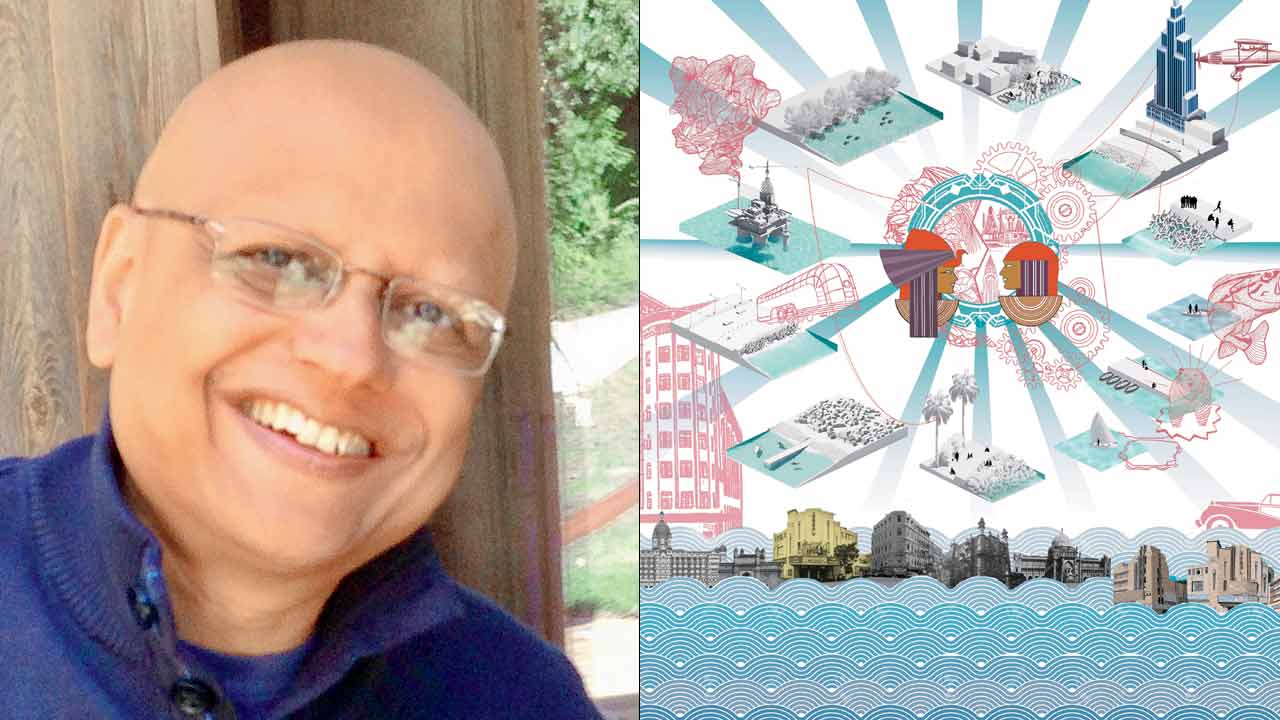 Art Deco Mumbai’s latest Instagram post about the imagination of their young Mumbai art deco students in the zine will leave you curious. Described as refreshing by Art Deco Mumbai founder Atul Kumar, the artworks are the final submissions by students from the Academy of Architecture, Mumbai, after a five-day period of observing the city’s structures . “It’s almost like being asked what we’ve done with the planet and more specifically with the urban form,” Kumar explained. He further noted, “I love how they placed the whole thing in a sunbeam and also captured the sea level rise. It is gratifying that this generation cares about the future,” did he declare. 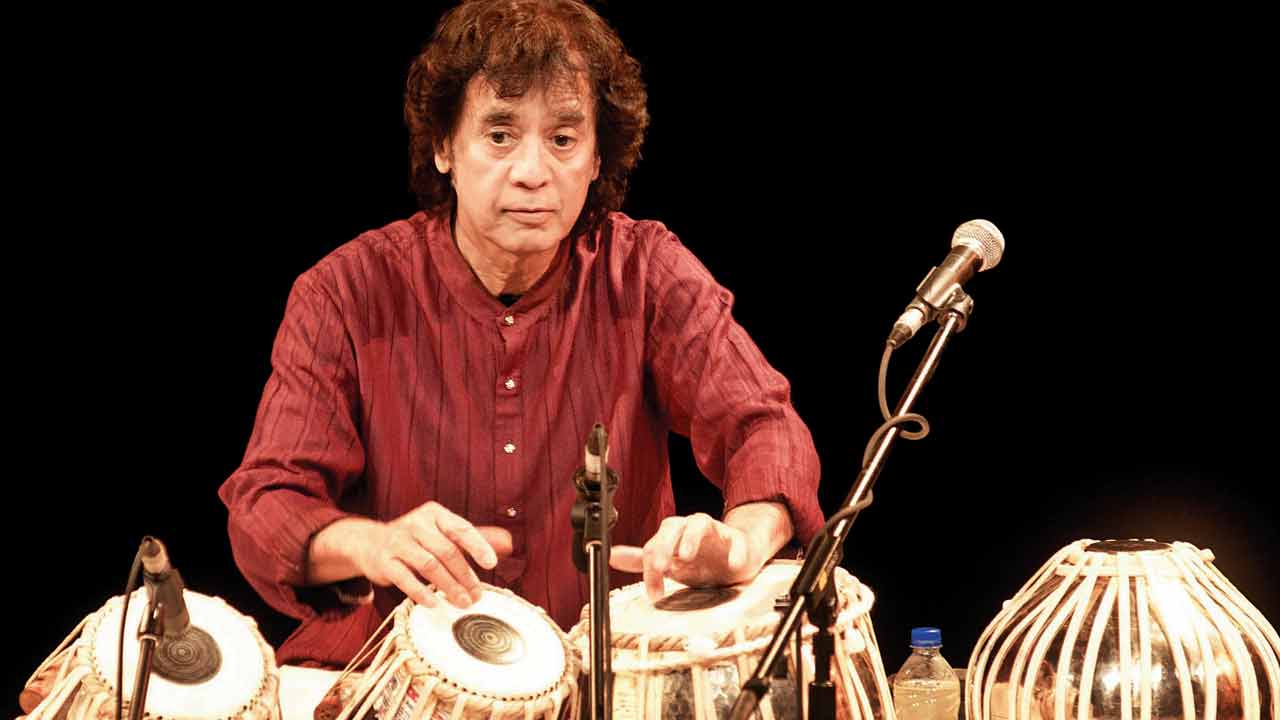 Ustad Zakir Hussain continues to shake up the music world. The tabla maestro was nominated in the World Percussion category by Modern Drummer Magazine’s reader poll. He is not, however, the only Indian. Composer Trilok Gurtu offers him company alongside international names such as former Grateful Dead drummer Mickey Hart and Latin jazz percussionists Poncho Sanchez and Giovanni Hidalgo. Voters can choose their favorites at moderndrummers.com. 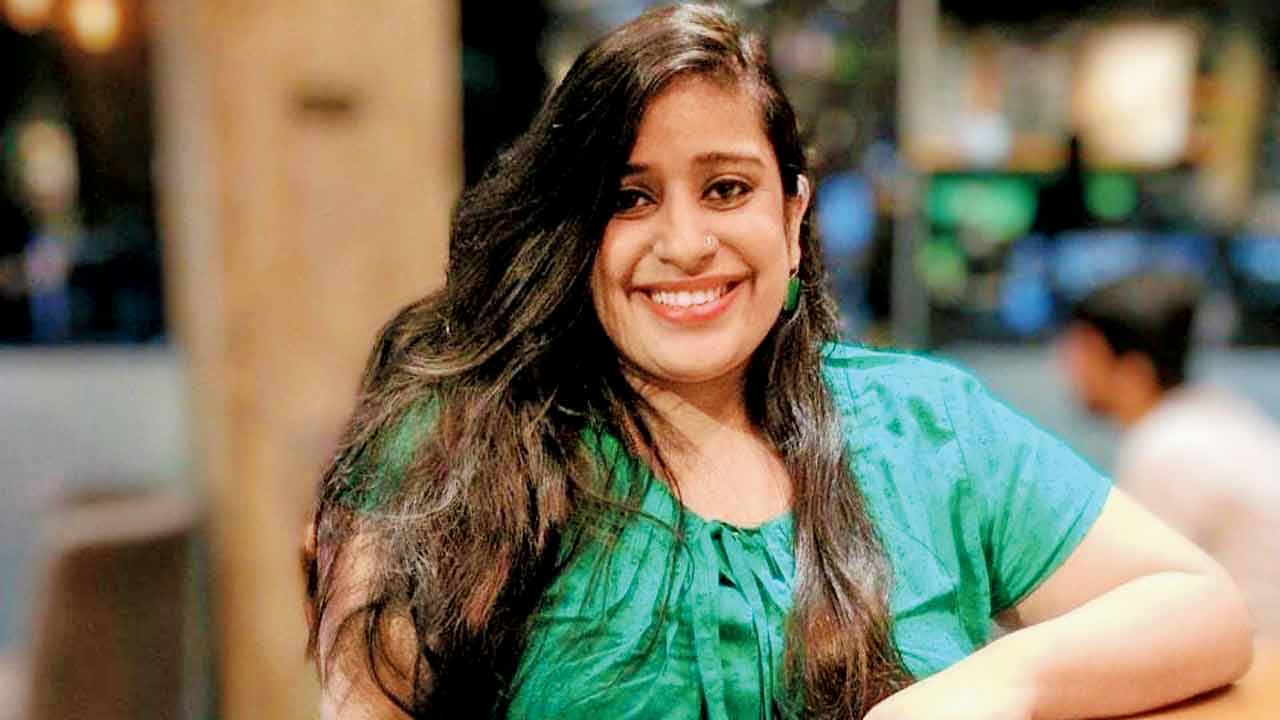 Writer, comedian and disability inclusion facilitator Sweta Mantrii hosts an AMA (Ask Me Anything) series about disability on Instagram Stories. The series will continue until Sunday, the last day of Disability Pride Month. “It’s not possible for people to engage with content in less than 24 hours, so I made it a week-long series until the end of the month,” the comedian said. Along with a plethora of disability-centric questions, Mantrii shared her experiences and dropped facts. His series paves the way for dialogue as long as it is not argumentative, devoid of basic decency or ignorant, for the burden of self-enlightenment will always weigh. Mantrii told us: “A good question I received is: do I feel guilty for having access to facilities that a socially disadvantaged disabled person cannot access? The answer is no. Although I hope to improve accessibility for all, it is heartbreaking that people with disabilities need to have some privilege to access basic facilities and live a dignified life. This is the second AMA series she has conducted on her profile. Head over to @imadmantrii to join the conversation.

The idea of ​​freedom 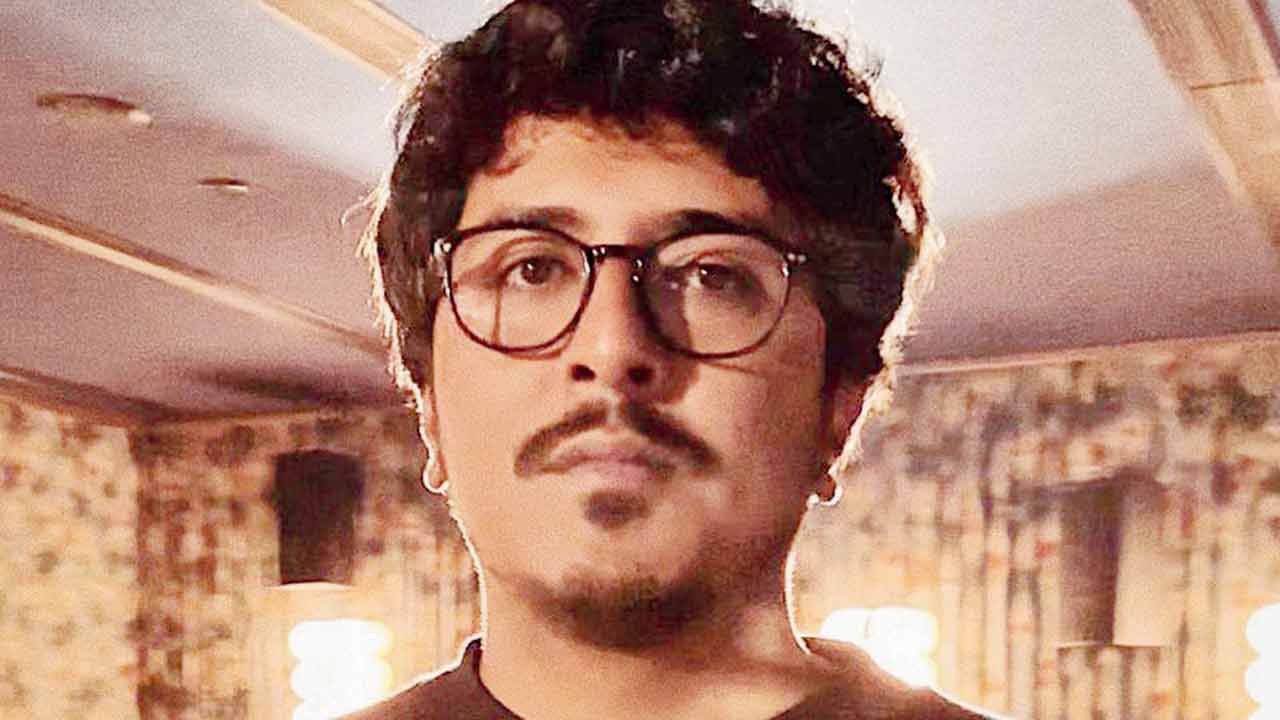 On the occasion of the 75th anniversary of our country’s independence, the Goethe Institut has decided to commemorate the occasion with 75 creators, writers and thinkers from India and Germany to contribute to the online platform on the freedom theme. These include theater artist Sameera Iyengar, journalist Sandip Roy and writer Annie Zaidi, to name a few. Filmmaker Ronny Sen, one of the guest contributors, said: “Freedom is not a permanent state of being: every generation has had to fight for freedom and our generation is no different either. This is not what our previous generations imagined. Another contributor, poet Meena Kandasamy added that the absence of fear is crucial for freedom. She told us: “For me, freedom is the absence of threats. It is self-determination – the right to choose one’s religion, one’s partner, one’s profession, one’s future. Sen pointed out that the Goethe Institut platform would offer artists with different voices the opportunity to project their ideas onto the digital canvas with a sense of freedom. For Sen, the institute’s platform offers a chance to bring together artists with divergent visions. Kandasamy said the opportunity to contribute to the platform comes at a time when the most basic freedoms are under threat. “I think talking about it offers the possibility of initiating and maintaining a much-needed dialogue in today’s society,” she concluded.

Sowing seeds for a living 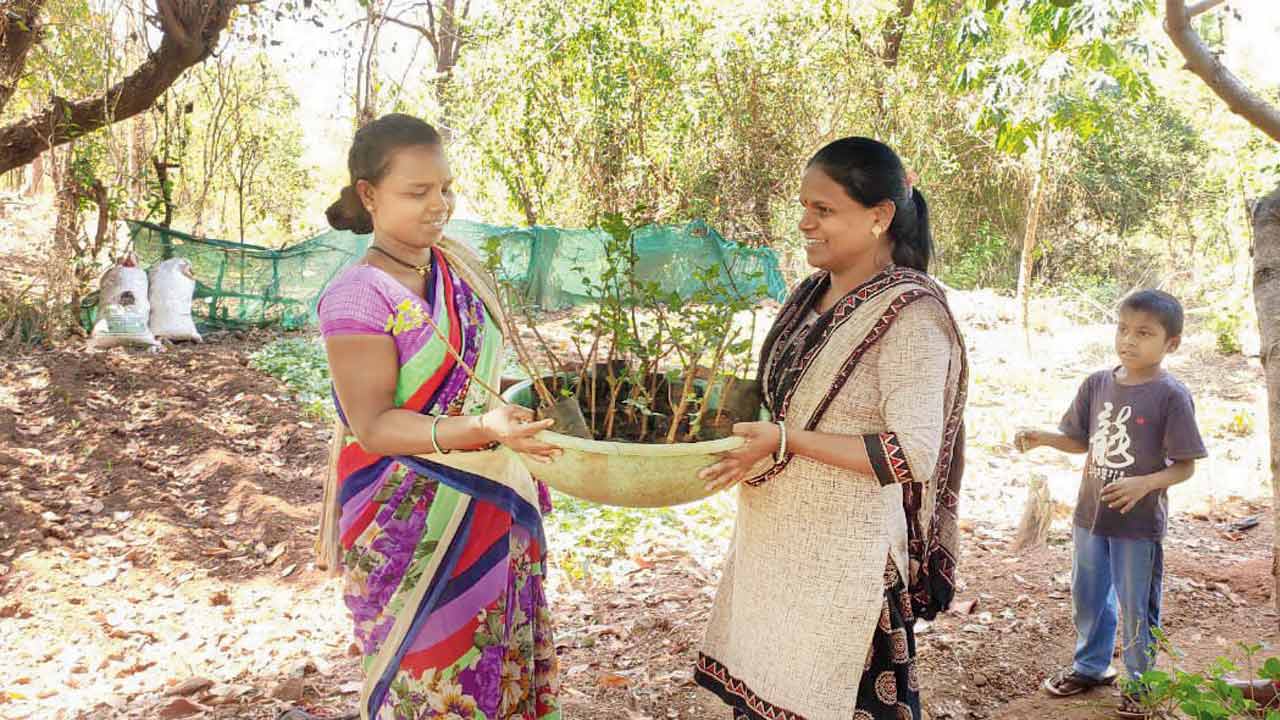 Can hunger be eliminated? The Feed’Em Movement hopes so. The association launched in 2017 has completed a year of its flagship program, Jasmine Farmer. The 2021 program started with 40 jasmine growers earning an income of Rs 16 lakh. 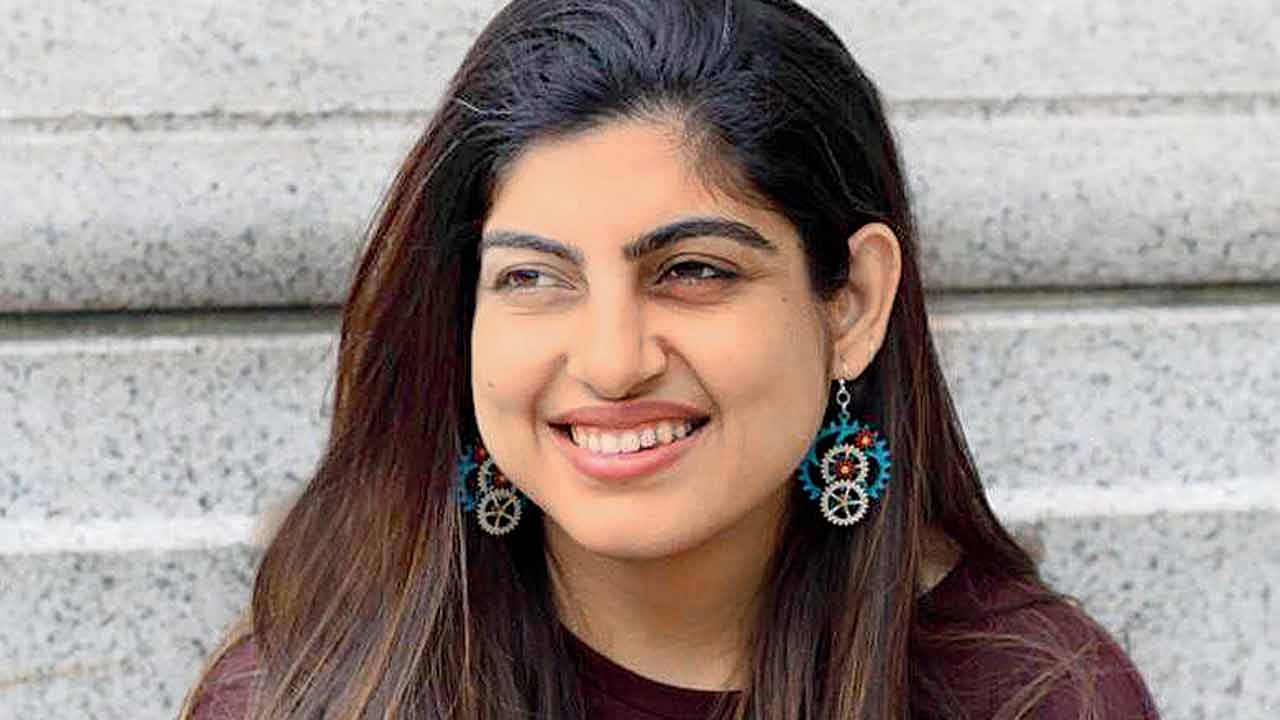 Sana Arora, founder, told us: “The idea is to create sustainable jobs for women. Their success encourages others to enter the farming process. The program is being piloted in Mokhada district in Maharashtra with the Diganta Swaraj Foundation working on the ground; the project is now looking forward to taking on a new group of women farmers. Check out thefeedemmovement.com for more details.