Who doesn’t love a good ride? Sometimes life can get a little too hectic, and simplifying everyday things can buy you some much-needed time. People come up with some of the most inventive hacks these days that genuinely work wonders – however, with the number of ideas skyrocketing online, it’s sometimes hard to tell if any are worth trying.

Many of us find meal prep to be a little too time-consuming, and we’re constantly looking to make this whole process more manageable. We’re ready to try these “awesome” hacks that promise to make cooking time a whole lot less stressful – yet, let’s face it, most of them either over-complicate things or are downright unnecessary.

“What kitchen ‘hack’ do you hate?“ – this user turned to Reddit’s r/Cooking community to start an open discussion. They revealed their most dreaded cooking tricks; for example, store-bought herb pastes, anything that’s supposed to make peeling boiled eggs easier, and any microwave-safe recipes, like mug cakes. The post managed to garner more than 5,000 upvotes and 3,100 comments on so-called life-changing cooking hacks that, in reality, don’t work.

“Improve your instant ramen” by cooking an entire f*****g meal from scratch, then stir in the noodles. 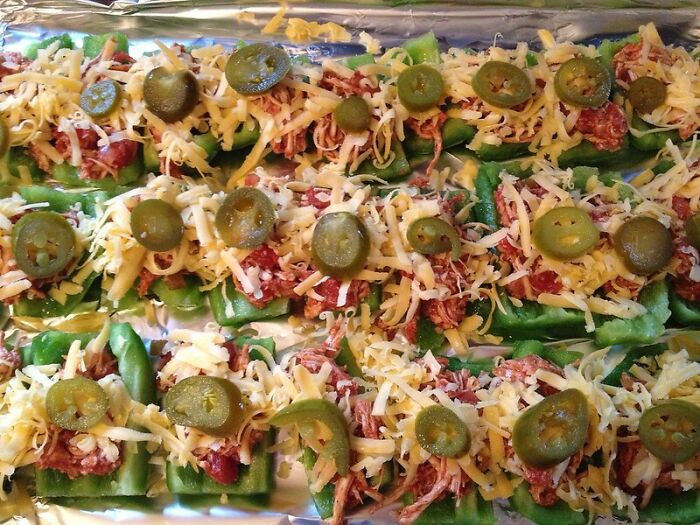 My pet peeve are the “one-sheet dinner” recipe videos where they spread everything on the pan, THEN add oil and seasonings AS UNEvenLY AS HUMANLY POSSIBLE and mix badly with their hands.

just mix everything in a big bowl beforehand, damn 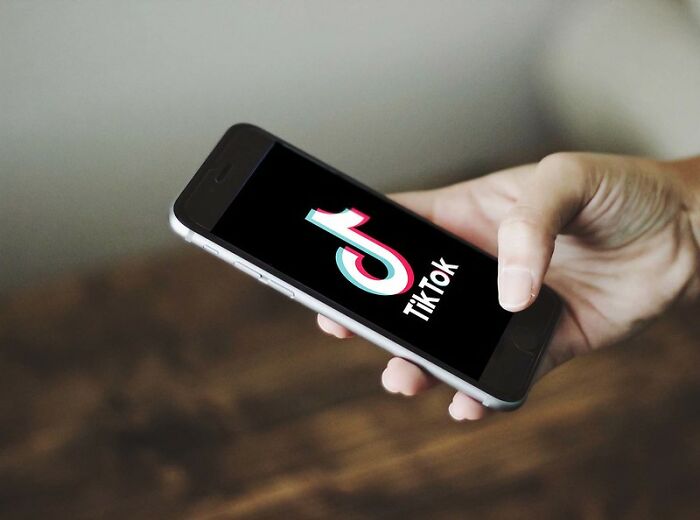 Any hack that appears on TikTok gets an instant NO from me. I swear this place makes everything more complicated than it should be or validates some people’s horrible food ideas.

Cutting board, chef’s knife, peeler, mixing bowl, frying pan, saucepan/pot – over 90% of kitchen jobs can be solved with these. Good quality – you use them every day so invest in them. 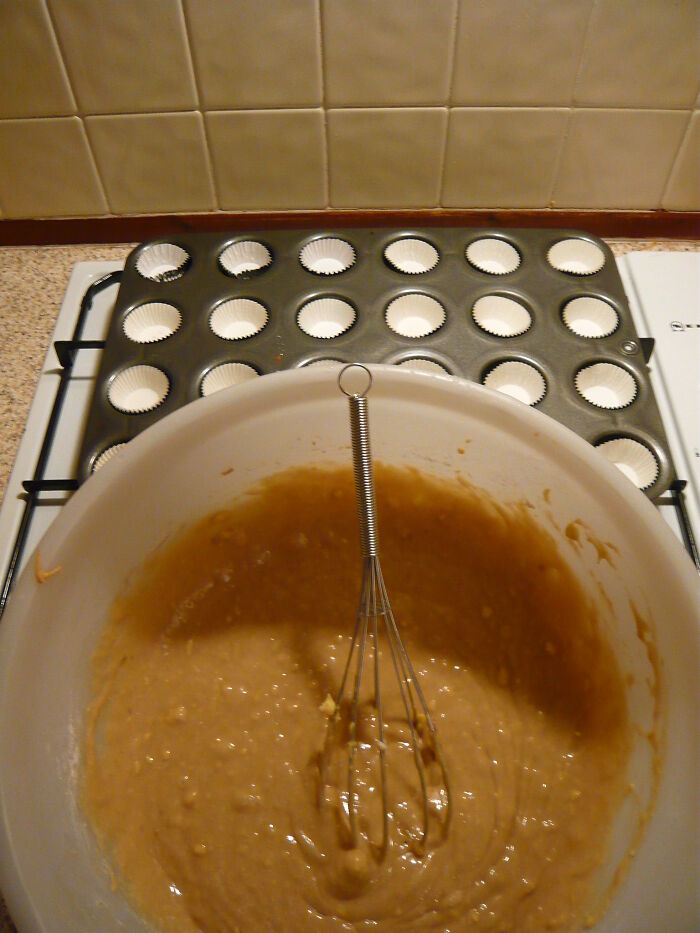 I have no idea how it took less time and effort than just making them the normal way, and it doesn’t really extend the shelf life of the peanut butter significantly, and with l added downside that you can’t eat them properly because the peanut butter has to melt.

It blew my mind for all the wrong reasons. 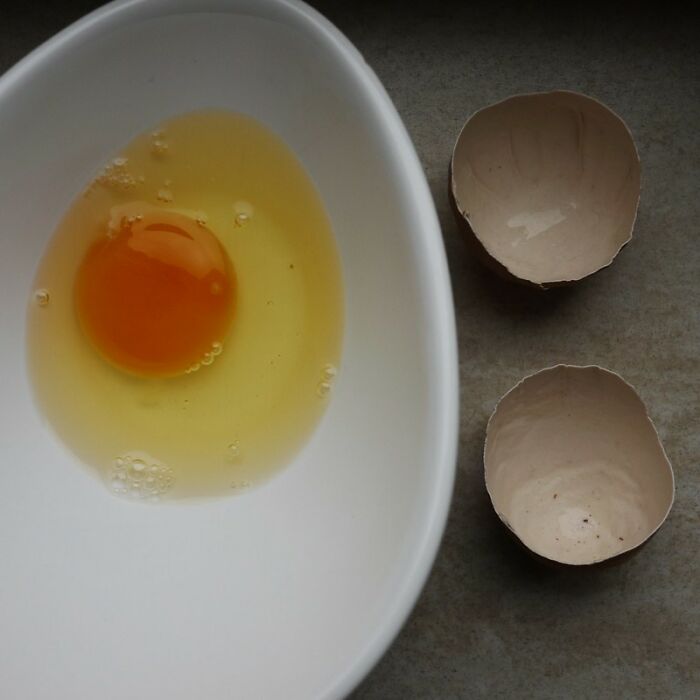 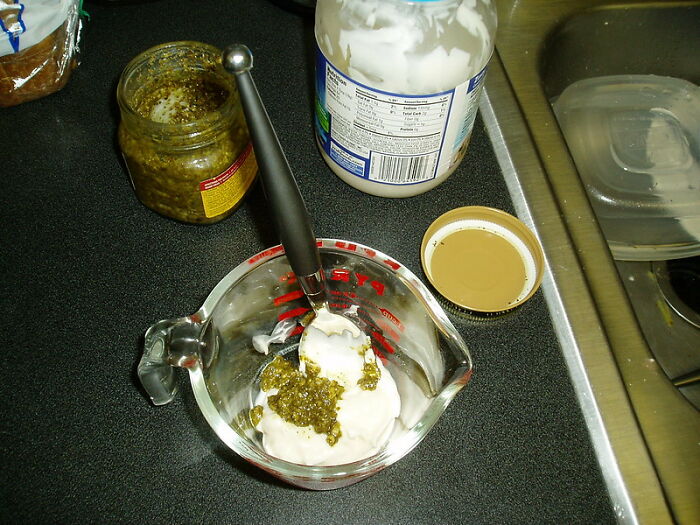 For me, it’s the people who say to use mayo instead of butter on their grilled cheese. Mayo just doesn’t provide the flavor or crunch I want. Butter is the way 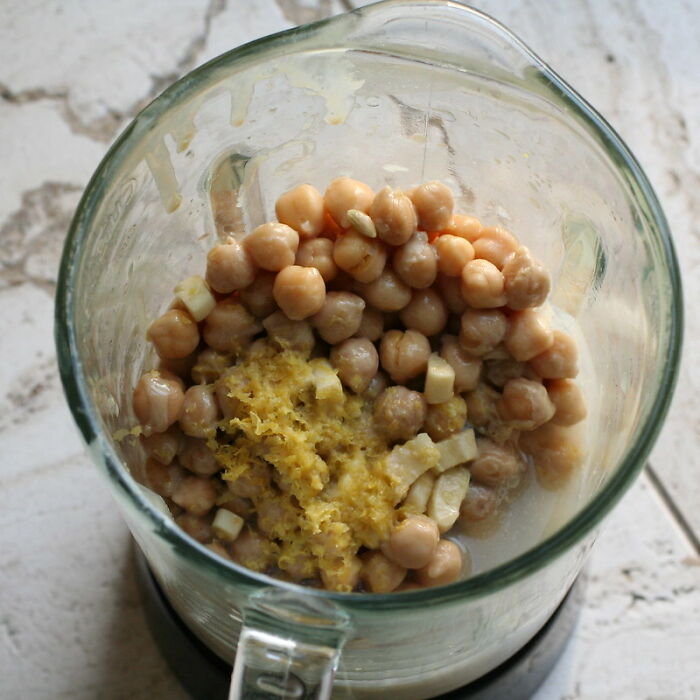 Not that I hate them, but I’ve tried tons of hummus that don’t work.

Just blend everything together and make sure there is enough liquid in the blender for it to blend properly to make it smooth. Then add salt until it’s really good 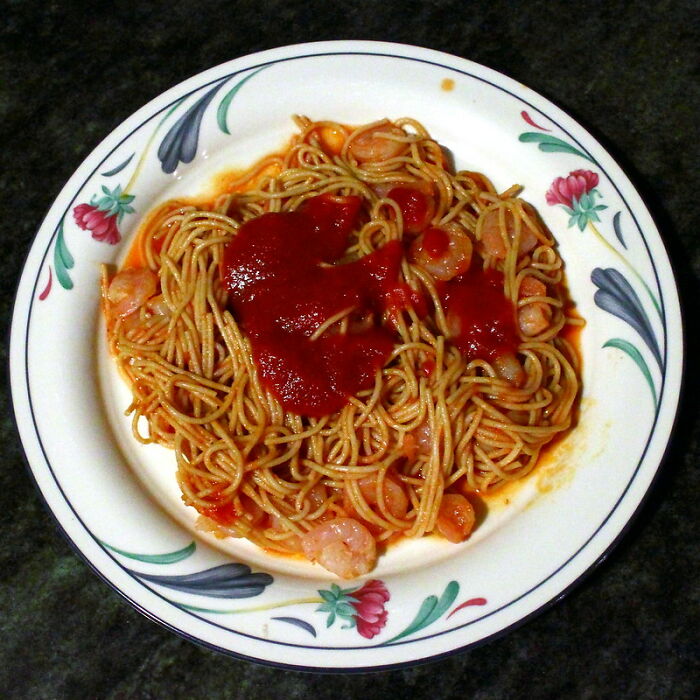 That the hole in the center of the spaghetti spoon is a single serving. If I want to eat an entire box, I will. 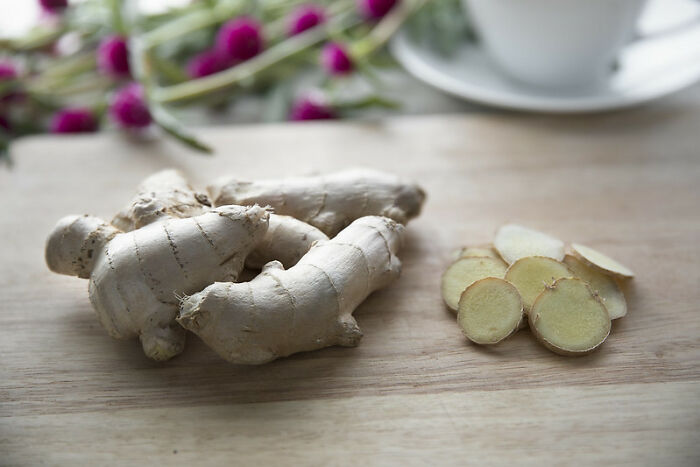 Peel the ginger with a spoon. I just use a knife and square it up. I’m ok with wasting a little if it means not grabbing a spoon and spending twice as much time preparing it.

Also, a new one I’ve seen uses a cooling rack to dice avocado, mango, egg, etc. Whoever invented this has never cleaned a cooling rack or own a knife. 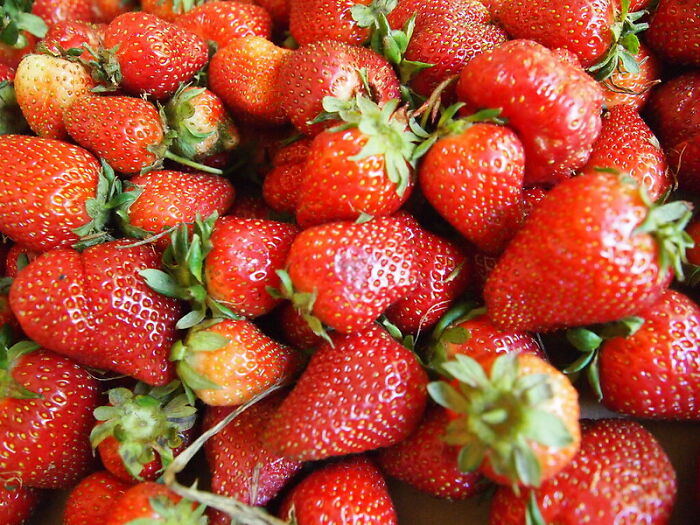 Use a straw to hull the strawberries by piercing a hole in the bottom of the berry.

Just rip it off 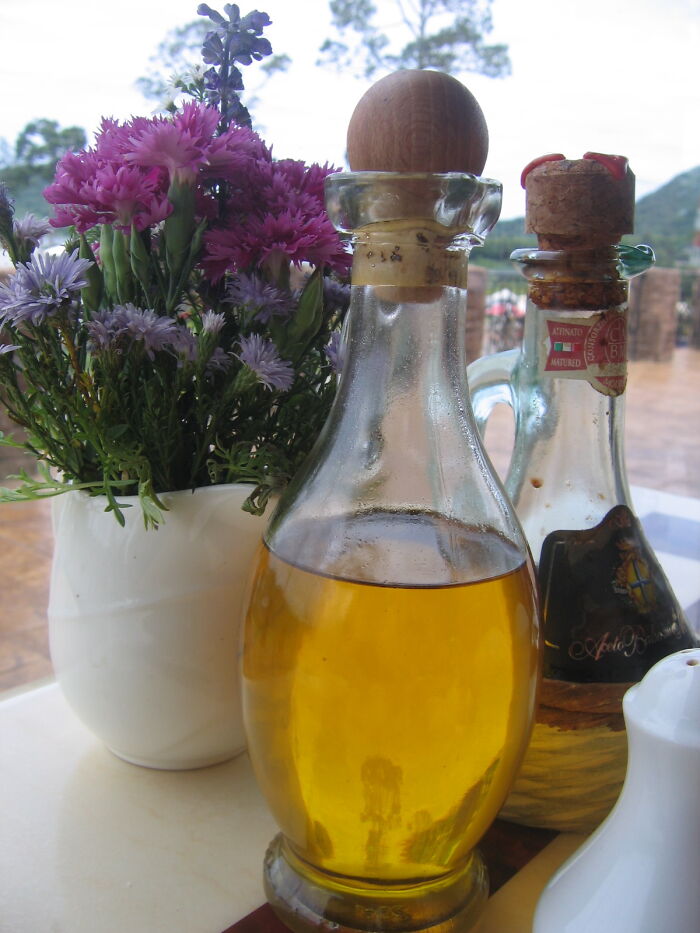 Put olive oil when the pasta is boiling so that it does not stick. Stir this pasta when you put it in the pan and once every few minutes and save your olive oil for the dressing. If you don’t stir the pasta when you lay it down, no amount of olive oil will keep it from sticking anyway. 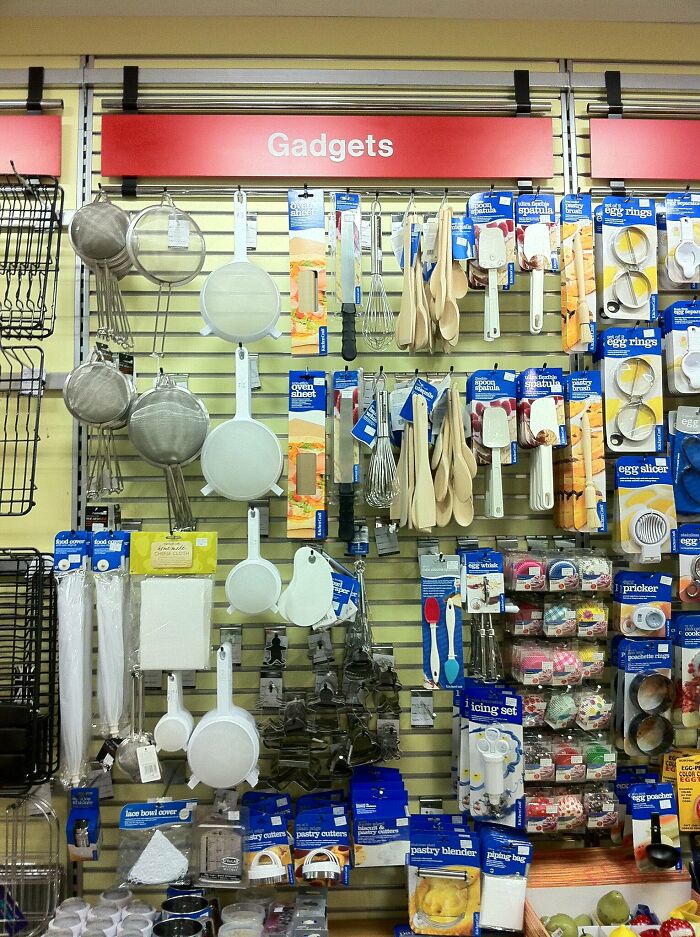 I hate any gadget that a good knife and a little coordination can replace. I cook multiple times most of the time, but my wife couldn’t make a sandwich all she wanted if you piled pieces of bread on a plate for her. So she always shows me videos of kitchen gadgets she thinks I need. 99 times out of a hundred you can do the same thing with a knife in less time and you don’t have a very difficult gadget to clean. 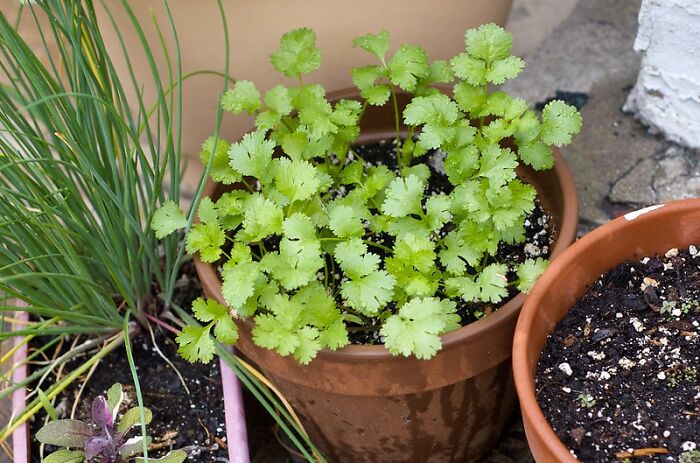 Pull the cilantro stems through a hole (in a microplane, grater, colander, etc.) to remove the leaves. Never worked for me. It’s much faster for me to tear the leaves by hand. 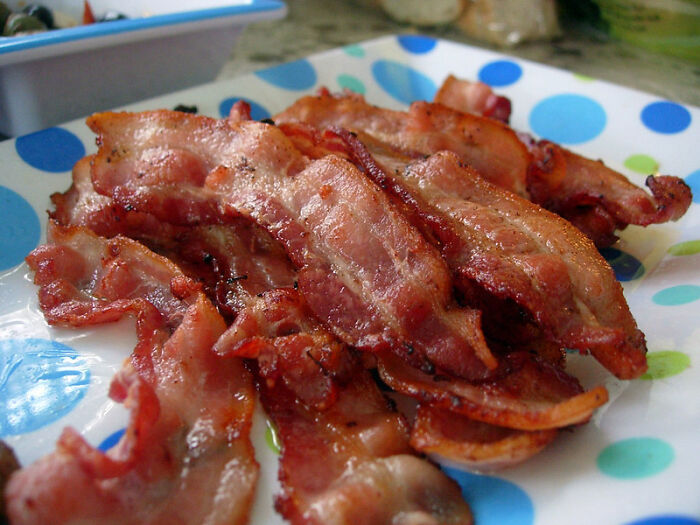 Any microwave plate or tray that is supposed to “cook” an item better. Does anyone remember the “Bacon Wave” that came out in the 80s? It was a tray that was supposed to microwave crispy bacon and drain the grease at the same time. The problem was that it splattered grease all over your microwave and took about the same time as frying it.

I’ve seen them for all types of egg dishes, bacon, coffee, ramen noodles, steaks and just about anything else. A pointless waste of money.

And the types of Foreman Grill presses. It’s an over-glorified sandwich press and only good if you have no other cooking options. (I admit I had one when I lived in the barracks and didn’t have access to a kitchen.) 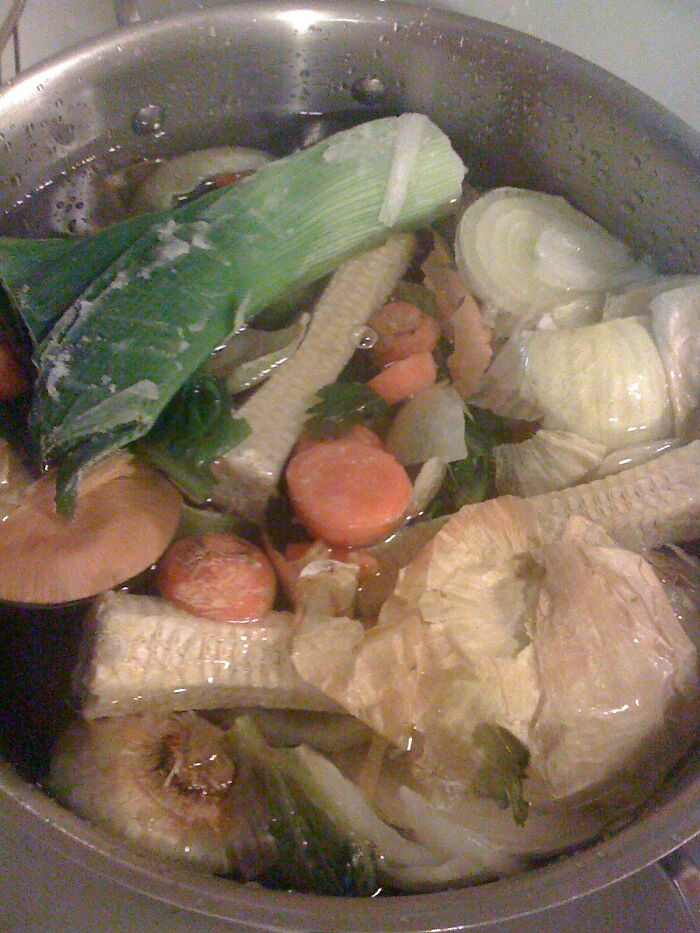 I will go first. I hate saving leftover vegetables for broth. I don’t like the space it takes up in my freezer and I don’t think the broth tastes as good as when using whole fresh vegetables.

Anything that is supposed to make peeling hard-boiled eggs easier. Everyone has a different one – baking soda, ice bath, there are a hundred different things. They don’t work.

Microwave anything (cakes in a mug, etc.). The texture is still far away. 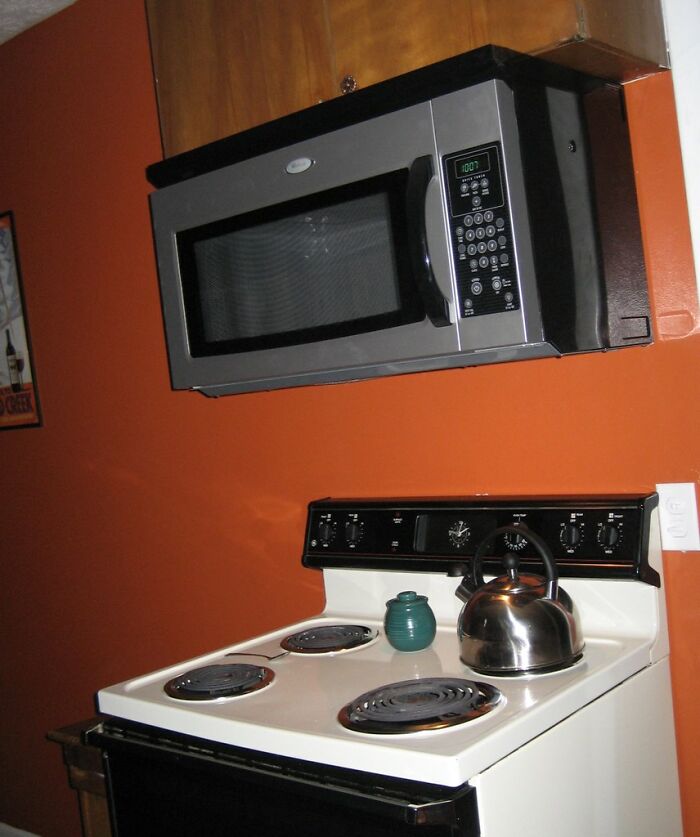 Microwave cooking. I do not do it. The microwave for me is only for reheating or defrosting. 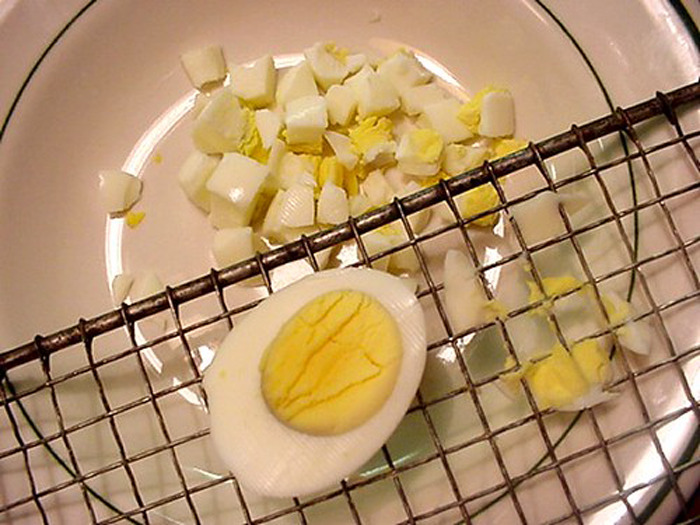 Someone once told me to try using one of those wire egg slicers to slice mushrooms. I tried and ruined my parent’s egg slicer. I would not recommend. 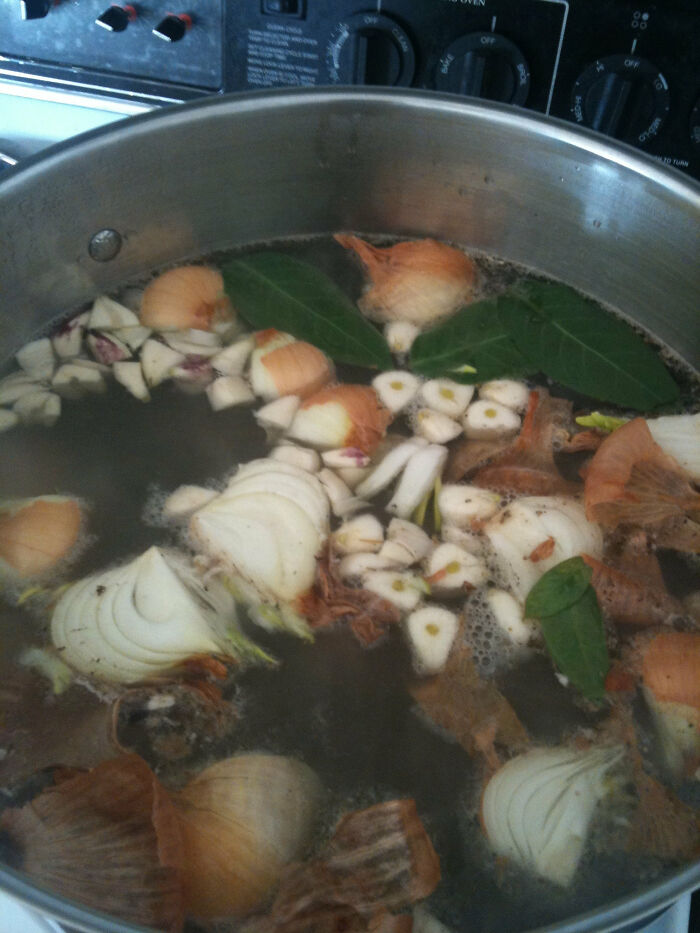