Jon Hamm’s role in “Bridesmaids” was legendary, but it turns out he was only in the movie as a favor for a friend. This friend ? Kristen Wigg.

When discussing his character as Ted in the 2011 film on SiriusXM’s “Pop Culture Spotlight with Jessica Shaw,” Jon revealed that he signed on without a script, financial deal, or even talking to his agents.

“I made this film before there was a role, before there was a script, I said ‘yes’. And [my] the officers said, ‘Oh, well, shit. How can we, you know, ask for money? And I was like, ‘Don’t worry about that. It’s just, let me have fun with friends,” Jon said.

The ‘Mad Men’ actor and Kristen, who co-wrote the film, have been close for years, having first struck up a friendship while hosting ‘SNL’ in 2010. When Kristen asked him to appear in the movie, he couldn’t I’m not saying no. 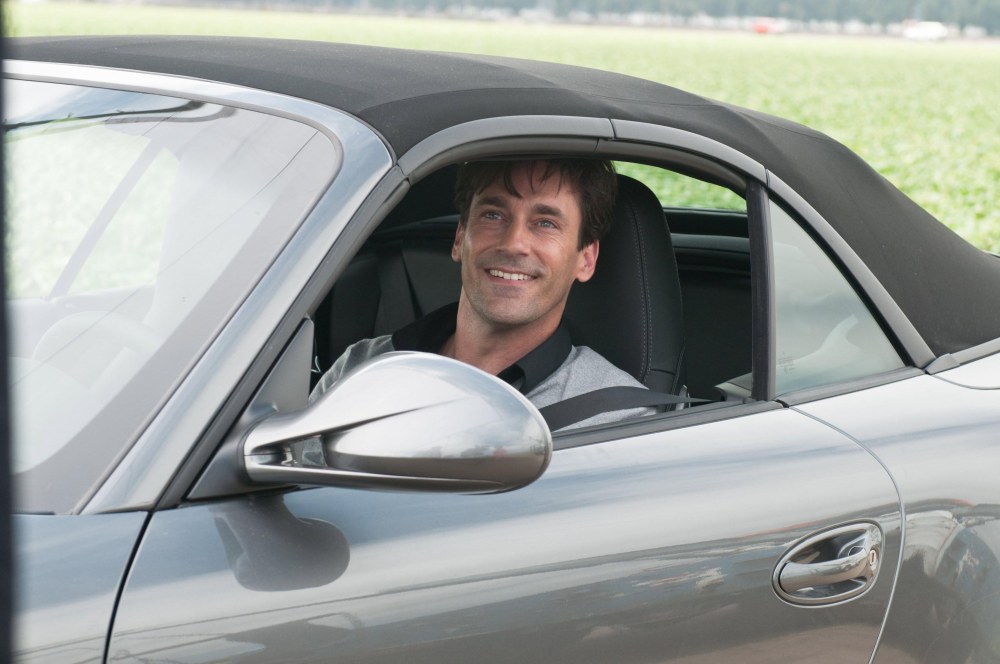 At the time, many movie stars – Melissa McCarthy, Rose Byrne, Rebel Wilson and Ellie Kemper – were hardly known. Jon and Kristen were easily two of the most recognizable faces in the film.

“You know, nobody knew it would be the global hit it would be. But I knew it would be funny. And especially with this cast, I was like, ‘Sure, sure. You are laughing at me? Thanks for asking . Of course I will,” he said. “Most of the time I drive [my agents] crazy because I say yes to everything, you know?

“I always show up for people’s podcasts or whatever, but that’s what I love to do,” he continued. “I love engaging with the people I work with and I’ve had some great, fun experiences doing that. And things like that turn into other things. And, you know, that’s the kind of stuff you can’t measure.”