Do you remember the wonderful cartoon “Kung Fu Panda” and the adoptive father of the protagonist, who cooked delicious noodles with a secret ingredient? Yes, of course, later it turned out that there were actually no ingredients (we hope that wasn’t a spoiler!), but often every person who loves to cook has their own secrets.

Let’s just remember the famous secret blend of 11 herbs that glorified Colonel Sanders and his chicken dishes around the world – almost eighty years have passed, but KFC still keeps its composition top secret. In general, there is always a little thing that can turn an ordinary meal into a real masterpiece.

A few days ago, there was a thread in the Reddit Cooking community, whose topic initiator only posed a simple question: “What’s your secret ingredient?” The original poster also admitted that they use a tablespoon of cocoa powder when making lentil or black bean chili (wonderful idea, we support it!) different comments.

bored panda collected for you a selection of the most popular, interesting and original ideas, the authors of which are confident in the magic of their kitchen. So feel free to scroll to the end, and don’t forget to share your own cooking secret (especially if you’re a top KFC manager!) 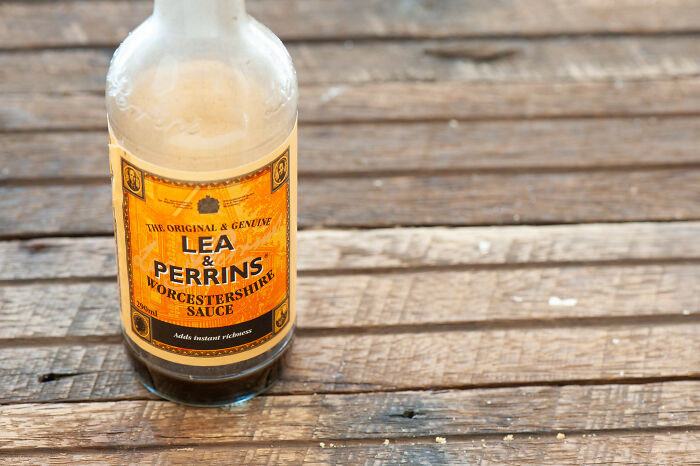 Depending on the dish – Worcestershire sauce, siracha, pickle juice and mustard. 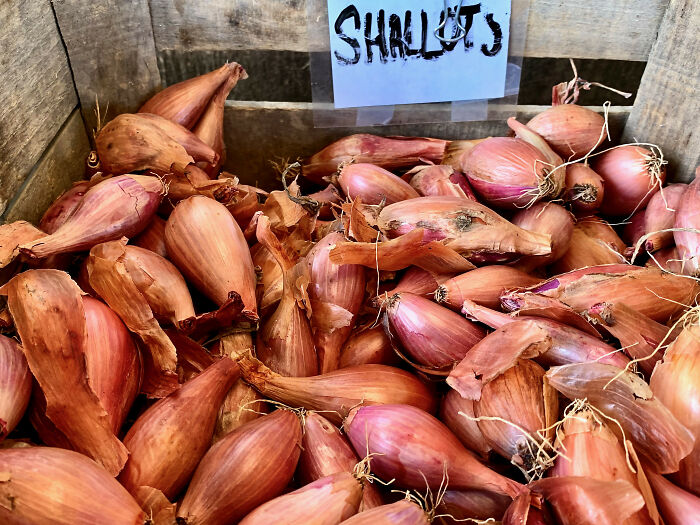 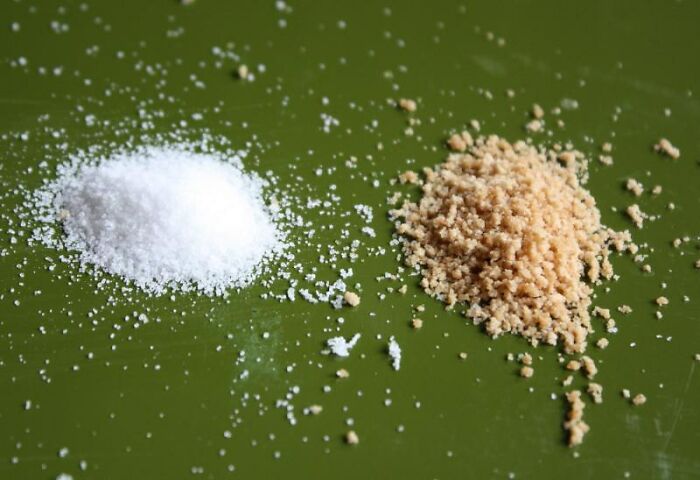 Mushroom powder. I put it in anything that has a liquid base. It’s basically an Umami bomb. I buy dried shiitakes from an Asian market where they are cheap, powder them in the vitamix and store them in vacuum sealed jars. 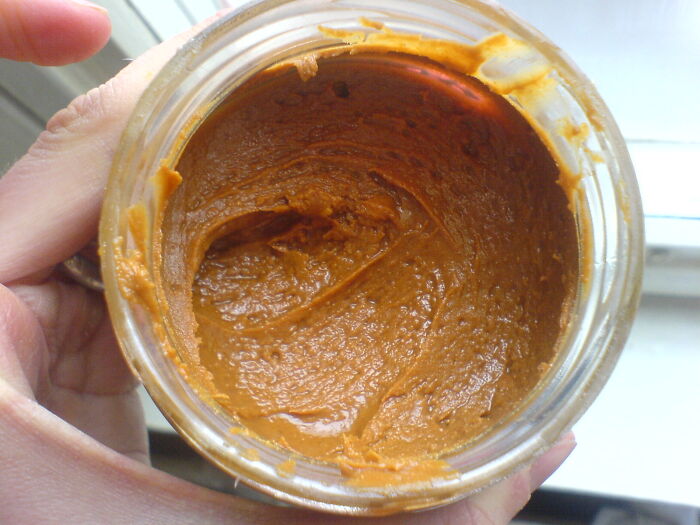 A little creamy peanut butter thickens a sauce (like a roux would) and adds a complex toasted umami component to the flavor. Don’t overdo it. 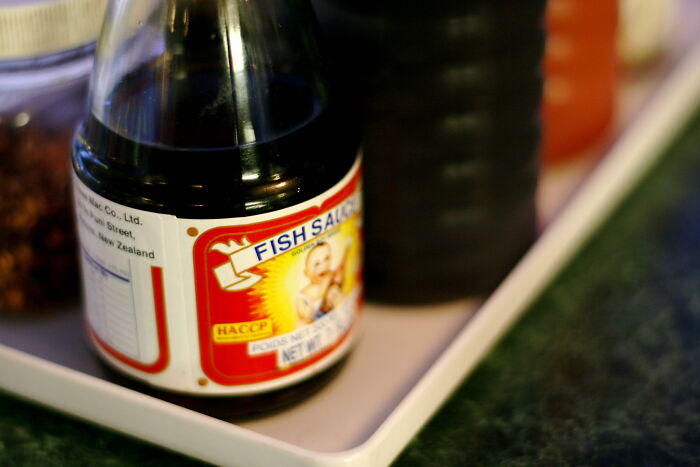 For me it’s fish sauce. A little fish sauce in the sauce goes a long way. I recently saw people here debating which brand of fish sauce is best. I’ve always been a Three Crabs guy but the consensus seemed to be for Red Boat. I bought a bottle of Red Boat and used it but I don’t know which I prefer yet. 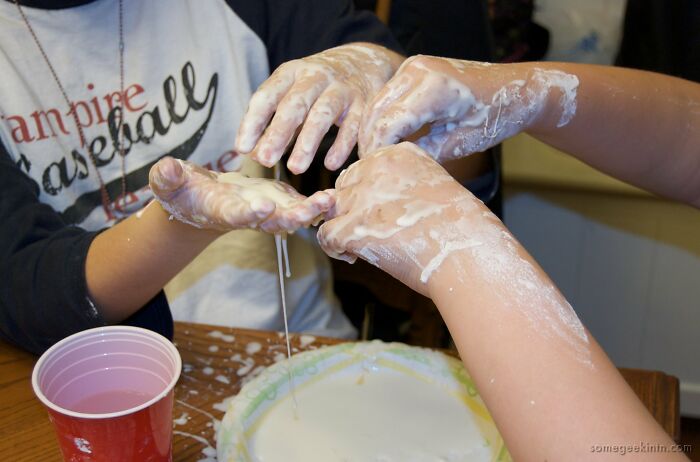 Cornstarch. Not a matter of flavor, but a matter of texture. Dredge protein for a crispy crunch. Add to baked goods for super sweetness. Quickly thicken sauces to grab and shine.

and msg, especially in super simple veggie-heavy dishes, like zoodles. 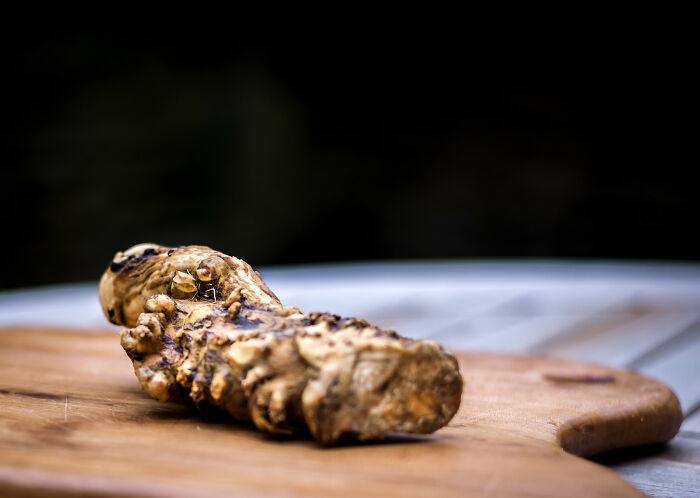 Horseradish spread for sandwiches in my coleslaw. The kick gives the coleslaw something special 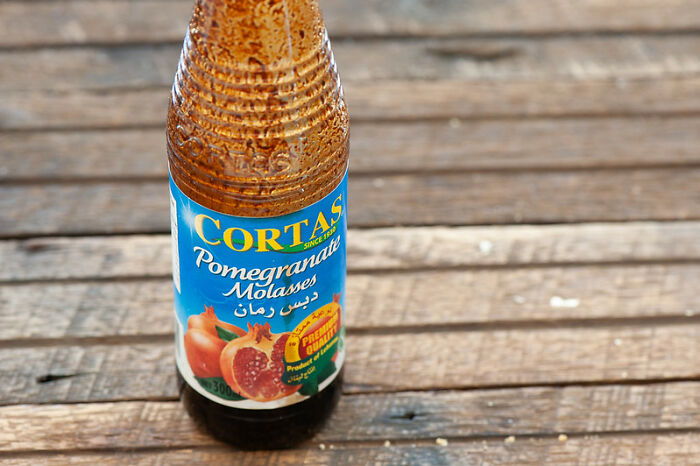 No one has mentioned pomegranate molasses yet, so I’m putting a note on that. It is a tasty and versatile ingredient. For starters, try adding it to a dressing for a salad. 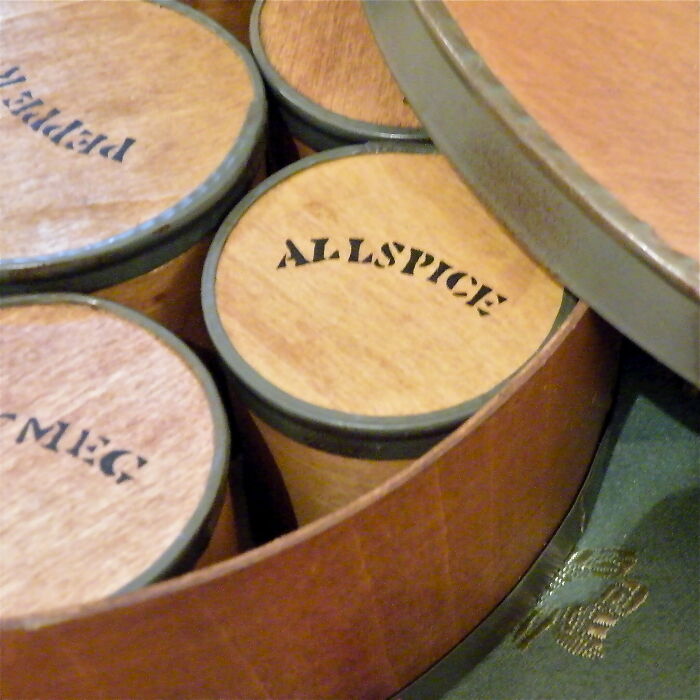 Allspice whenever using black pepper, especially meats, soups and stews. Adds a bit of aromatic, earthy warmth and a touch of sweetness.

The crushed red pepper is my spicy addition, I prefer it over cayenne pepper because it tastes more lively.

Savory whenever I use woody herbs like oregano or thyme, but I think that might be a cultural thing.

I’ve also added anchovies to many dishes that call for a cooked onion/garlic mixture. I could use fish sauce or Worcestershire but I love watching the fillets melt. 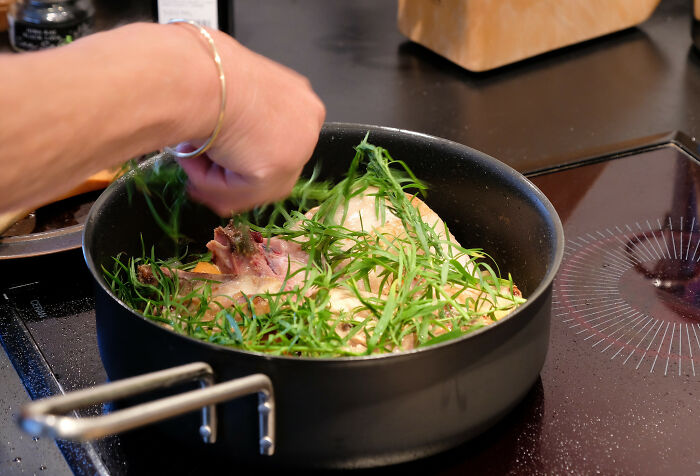 Acid in Beans. Squirt of lemon, dash of vinegar, depending on the dish. It makes a huge difference even if you can’t actually identify it as being in there.

1. When people ask me why my food tastes so good, I tell them I use a secret ingredient. When they ask what the secret ingredient is, I ironically respond with “Love”. But it’s not really a joke. I think when people really care about the food they make and the people they serve, the food will taste better.

2. For a more practical tip: I rarely use salt. If I need to season something, I use something salty and salty. So stuff like soy sauce, miso paste, grated parmesan cheese or my favorite: chicken stock powder 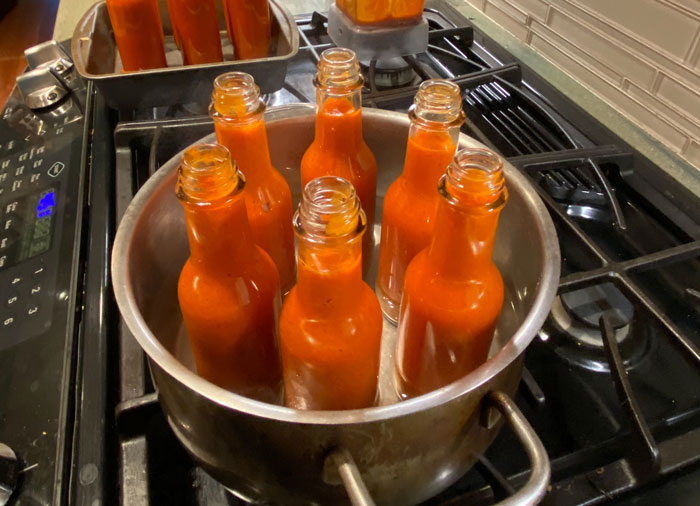 Mac & Cheese Vinegar Hot Sauce (Frank’s). The spice enhances the flavor and the vinegar reduces the richness of the cheese sauce.